The Ashburton District has moved to the traffic light setting Orange under the COVID-19 Protection Framework. Learn more...

With so many events, festivals and markets, you're never short of something to do around Mid Canterbury! 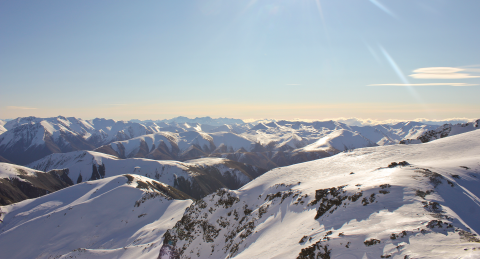 Community Profile - Who We Are 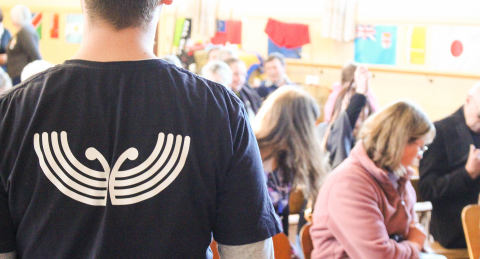 The district covers around 6,175 square kilometres and is bordered by the Pacific Ocean in the east, Southern Alps in the west and the Rakaia and Rangitata Rivers to the north and south, respectively.

Traditionally a sheep and grain growing district, this has changed in recent years. Irrigation is changing the way we use our land, with a shift to dairy farming and specialised crops, such as seeds.

Land-use change, combined with continued growth in primary product processing and rural support sectors has seen the district's population grow strongly over the past two decades.

Mid Canterbury is home to an abundance of outdoor adventures for everyone to enjoy. With its braided rivers, snow-capped mountains and glacial-fed lakes, there are exciting sights and activities to satisfy your adventurous side all year round, including:

There are 19 primary schools located throughout Ashburton District, ranging from large to small town or rural.

Aoraki Polytechnic has a campus in Ashburton offering a wide range of subjects with National Certificates
and Diplomas.

Ashburton has an attended base for St John paramedics with Methven providing a volunteer St Johns service. The district has a range of other emergency services, as well as a wide range of health professional, elderly care and child care services.

Ashburton District offers an abundance of high quality community and sports facilities, with the number of
facilities increasing.

Among the facilities on offer are: