Including community views as part of the decision-making processes is an important way of ensuring residents can participate in decisions that impact on the current and future wellbeing of the community. Ashburton District Council engages with the community on a range of Council matters and projects through consultation and feedback.

Current council projects and matters you can provide comment and feedback on are displayed below.​​​​​​ 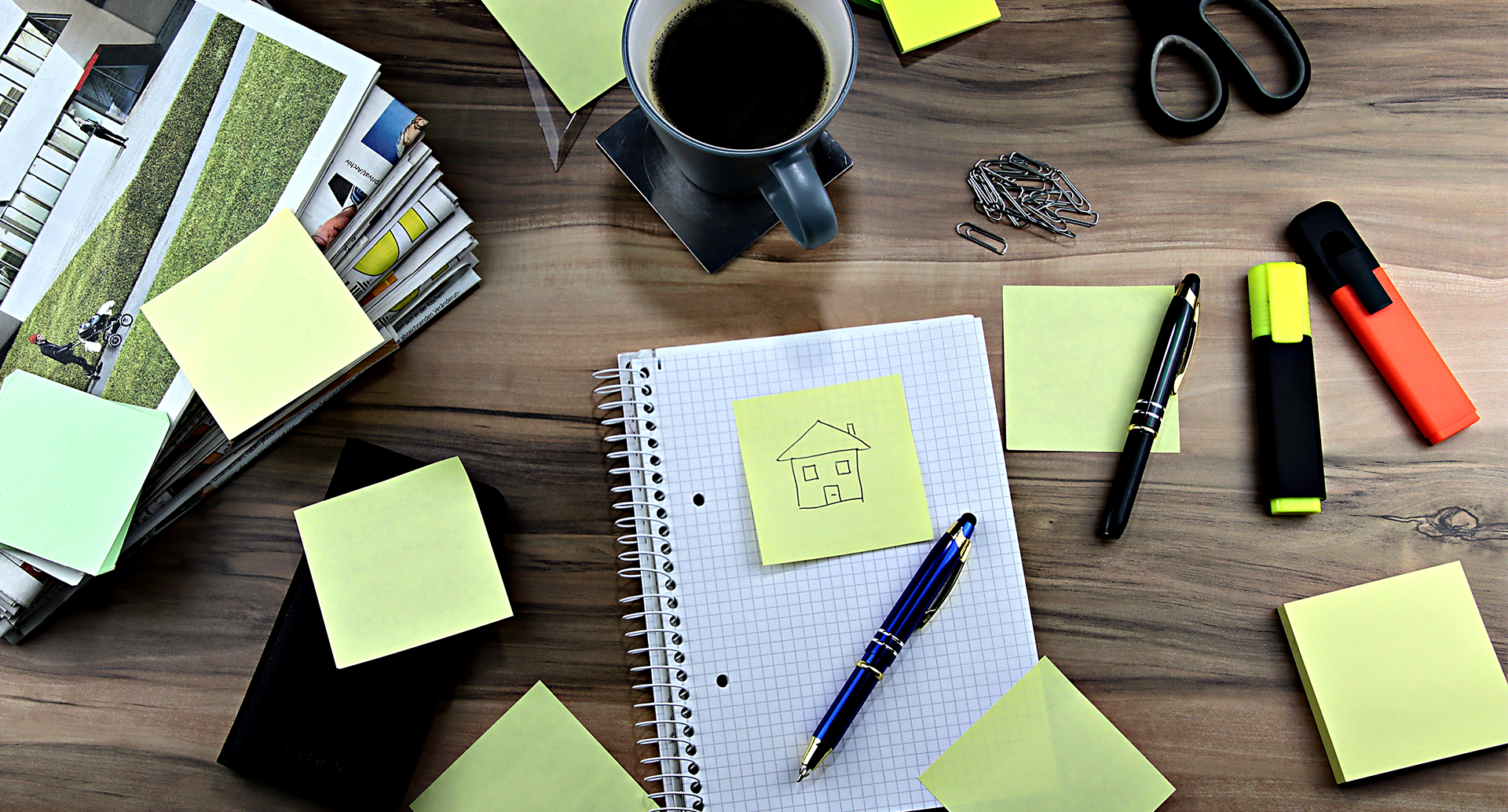 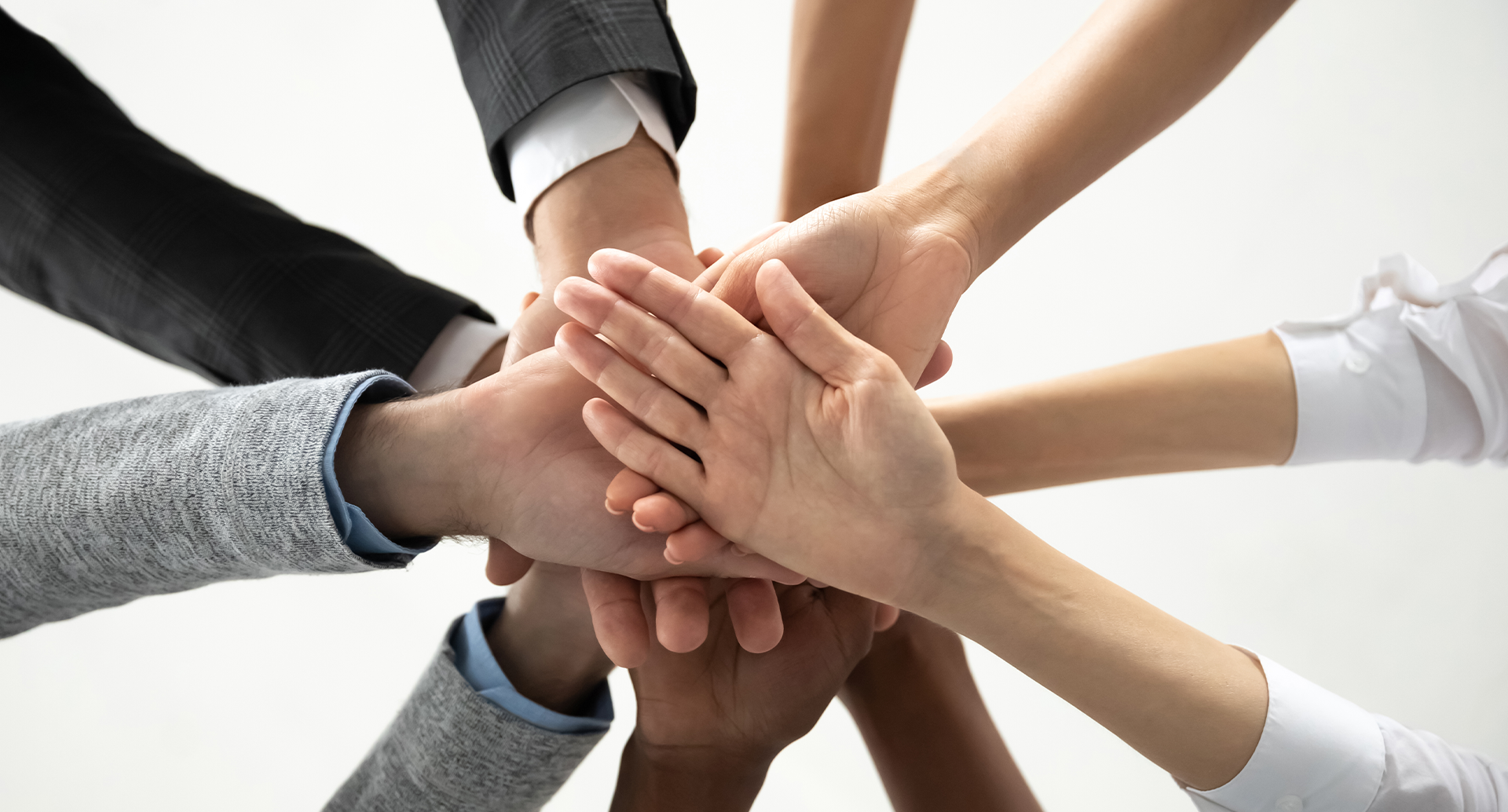 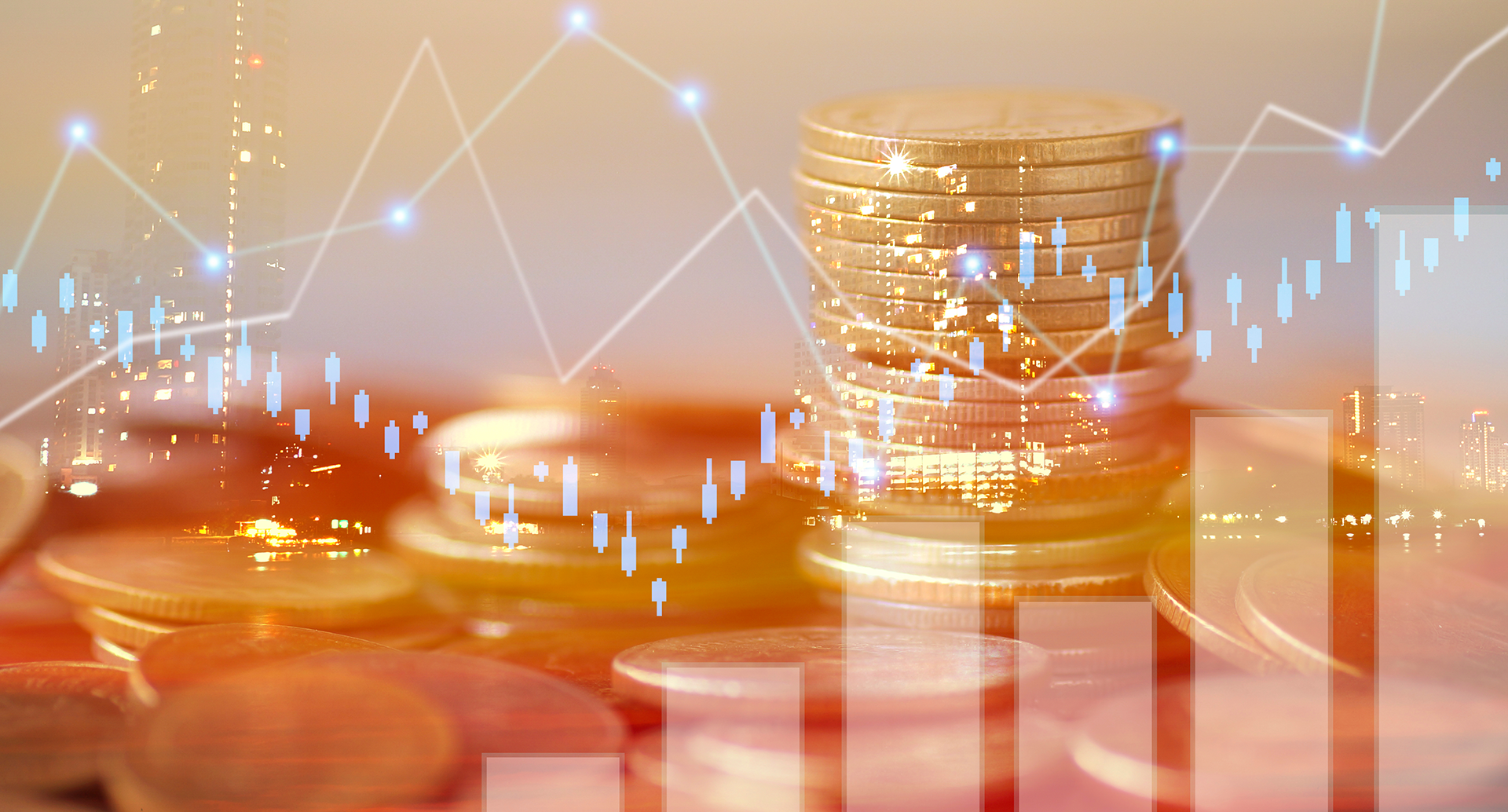 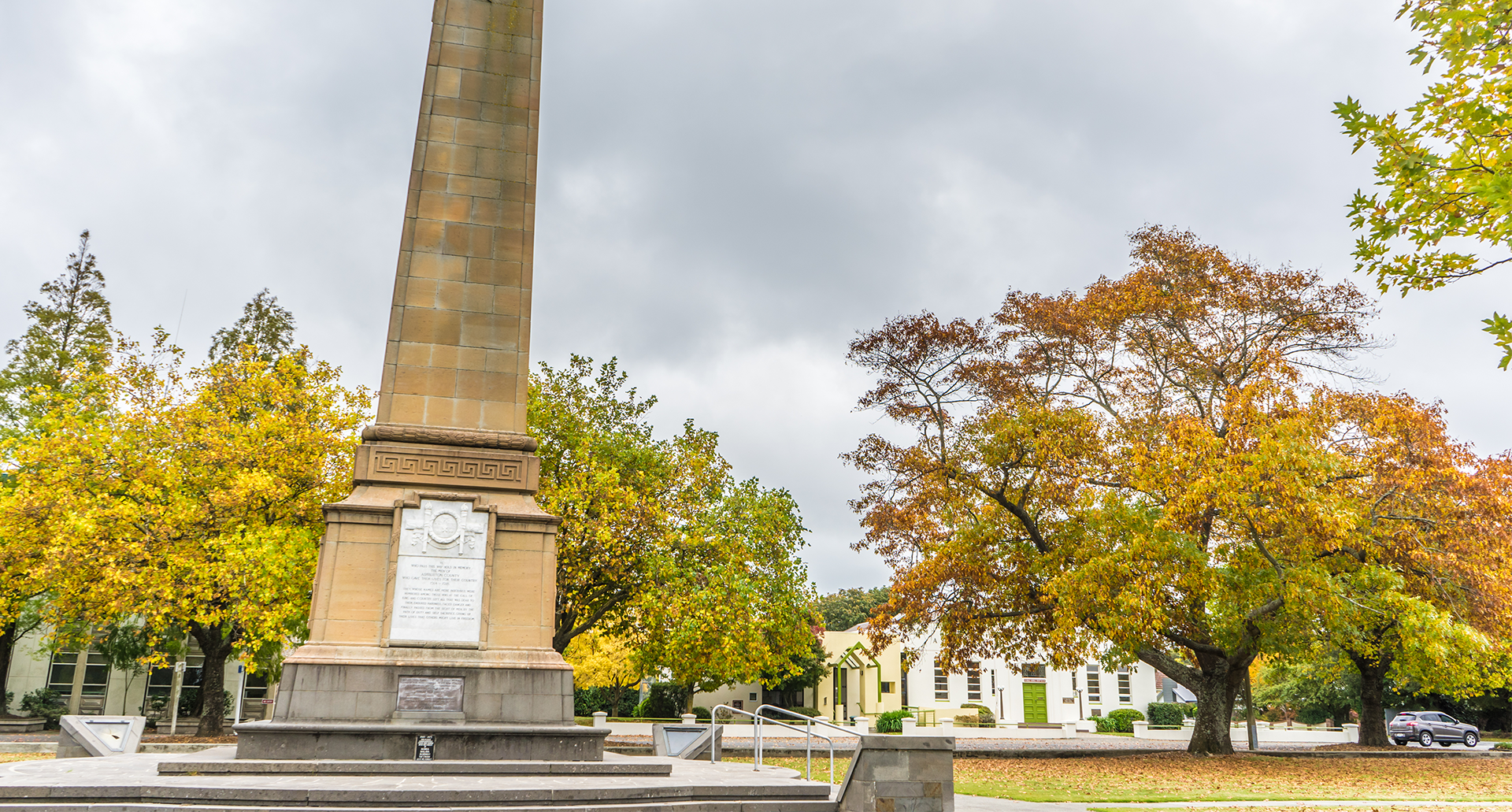 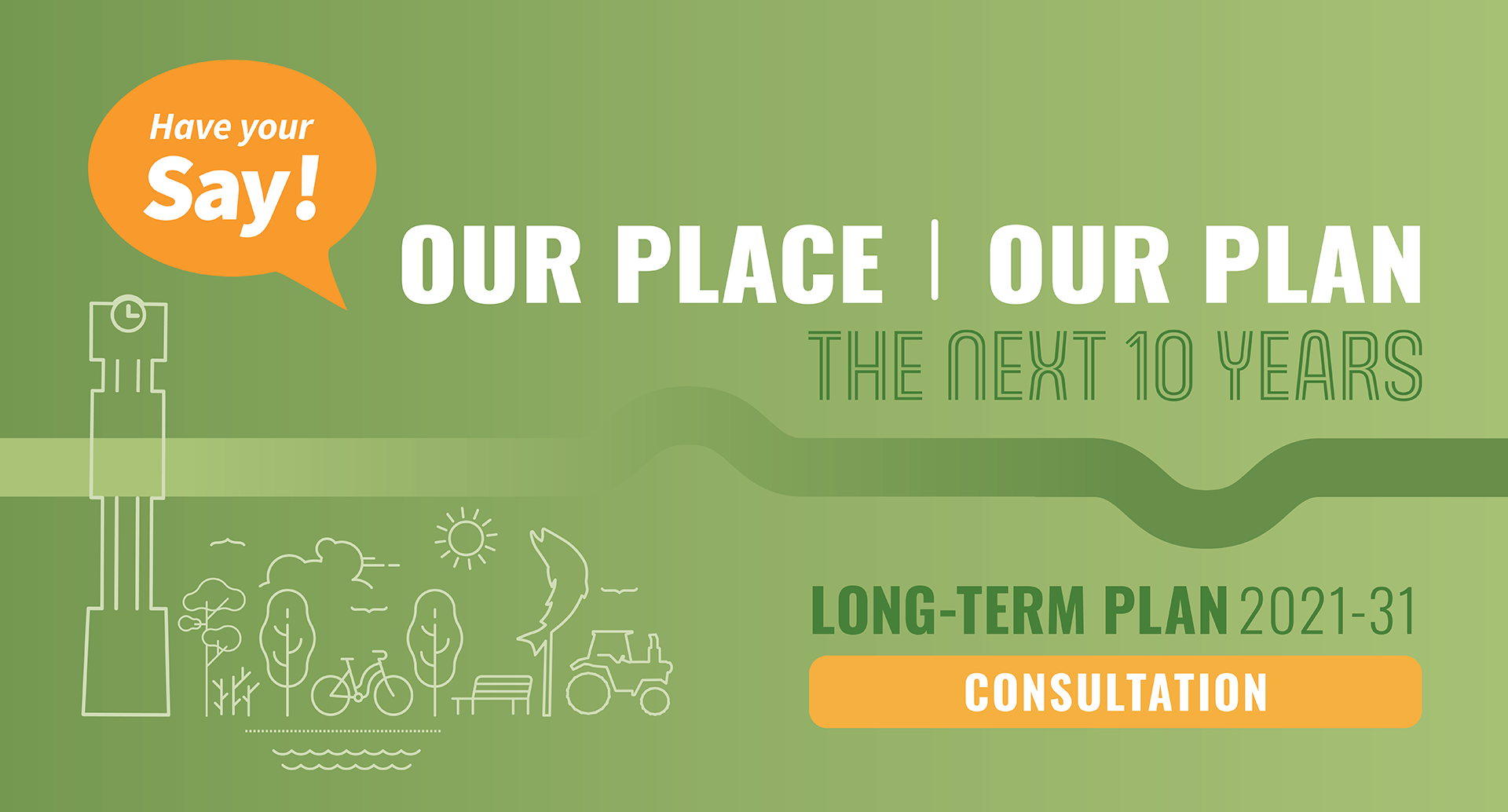 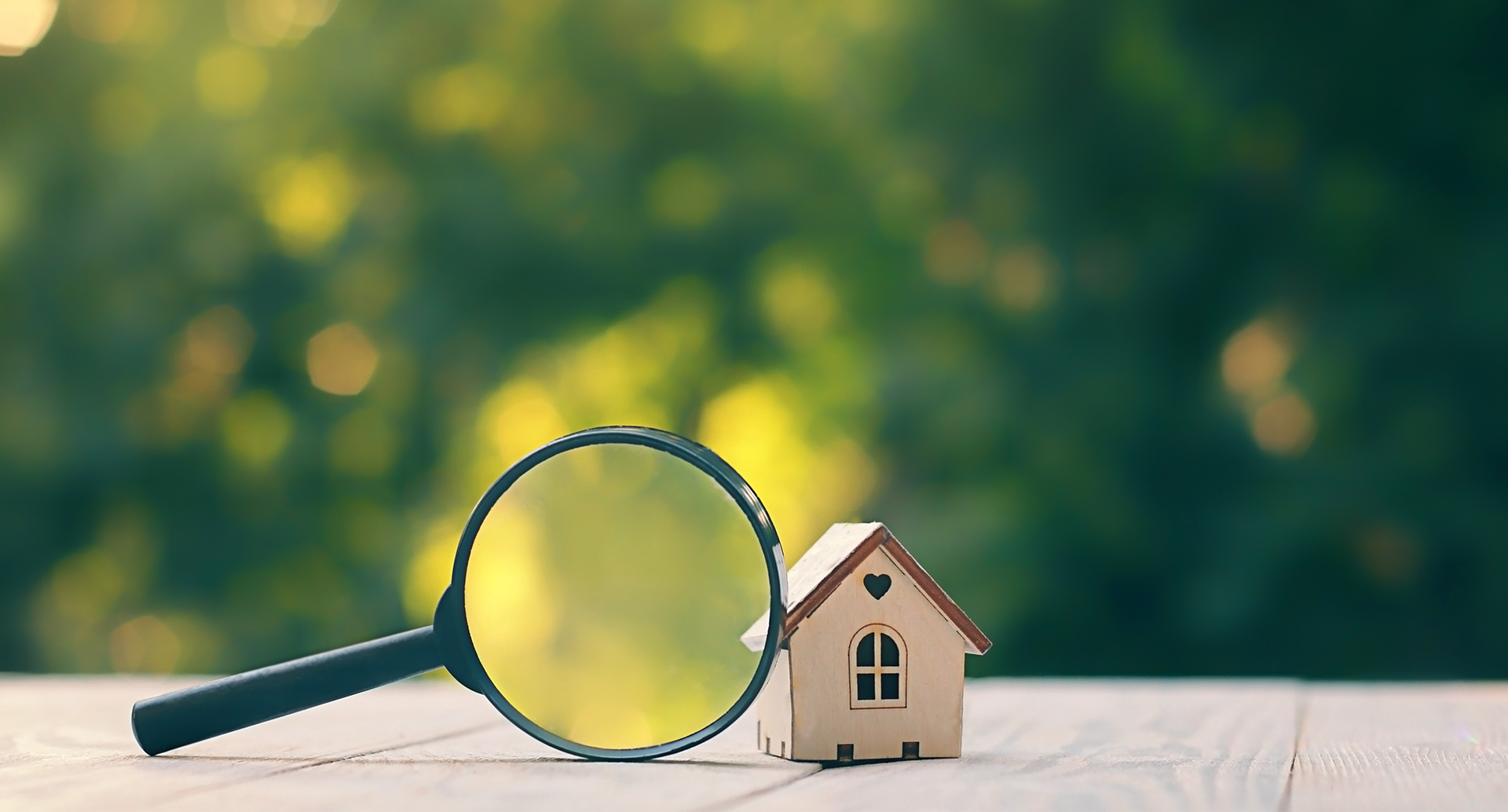 A submission is feedback given in response to something Council has out for consultation, such as a plan, policy, bylaw or strategy. There is normally a submission form to complete, but you can also simply send us an email with your feedback.

It is also good to remember that it is often not a ‘numbers game’ when the elected members are making a decision. One submission with a good idea backed up with good reasoning and explanations can have more effect than multiple submissions providing little or no explanation for the view.

When you submit a written submission, you also have the option to appear in front of Council and present your submission at the hearing. You need to indicate this on your written submission. Once consultation has closed, staff will get in touch with the date and time you have been scheduled to speak.

You will be given 10 minutes in total – we recommend you use 5 minutes of this for presenting your submission and leave 5 minutes for the Elected Members to ask any questions of clarification. If you submit more than one submission, you will still only be given the one time slot to cover all of the points in your submissions.

The hearing will be live streamed on Facebook and Youtube and is also open to the public to attend in person.

All submissions that we receive are published on our website. Once consultation closes, staff process all submissions and summarise the feedback. This, along with staff comments, goes to the Elected Members for use during deliberations. The deliberations are livestreamed on Facebook and Youtube, and are also open for the public to attend in person.

During the deliberations, the Elected Members discuss the feedback received – both written and verbal. They then indicate to staff if they wish for any changes to be made to the draft documents that were consulted on.

Following the conclusion of the deliberations, staff will then go on to make any changes requested by the Elected Members during deliberations. The updated version will then be presented at a Council meeting for adoption at a later date. Once the final version is adopted, all submitters will receive an email or letter explaining any changes.

Every three years we develop a 10 year plan which sets out our direction. It lets you know what we will be doing, how much it costs, and how we intend to pay for it - it's our commitment to our community to deliver the services and infrastructure our district needs to thrive.

We received 431 submissions in response to our consultation. These, along with a summary of the feedback and the changes made, can be viewed at itsourplace.nz.

In early 2021 we undertook a review of our Significance and Engagement Policy, which sets out when we will consult with the community, and how.

One of the changes we made to this policy was re-naming it to our ‘Community Engagement Policy’.

We received three submissions in response to our consultation, with one submitter presenting at the hearing held 11 May 2021. You can see the summary of feedback here and the final policy here.

In early 2021 we undertook a review of our Rates Remissions Policy, which sets out the conditions and criteria to be met in order for rates to be remitted.

We received two submissions in response to our consultation. You can see the summary of feedback here and the final policy here.

In early 2021 we undertook a review of our Development and Financial Contributions Policy, which sets out how we will plan for and fund infrastructure and facilities to meet the anticipated growth requirements of the district.

We received five submissions from a total of 69 submitters, two of which presented at the hearing held 11 May 2021. You can see the summary of feedback here and the final policy here.

You can learn more about development contributions here.

The four main goals of the Strategy are:

We received 68 submissions in response to consultation, with 145 submitters presenting in person at the hearing.

The following changes were made to the strategy, following feedback.

With the new Library & Civic Centre being built next to Baring Square East, plans have been developed to upgrade the Square.

We received 26 submissions, and the following changes have been made to the design brief for Baring Square East.

Early 2020 we undertook a review of the speed limits on our local roads throughout the district to ensure the limits on our roads are safe and appropriate.

We received 204 submissions in response to our consultation, with 14 submitters presenting in person at the hearing held 22 June 2020.

In response to the feedback we received from the community, we made a number of changes to the original proposal. The main decisions are described below.

A number of roads in Ashburton East, including Taits, Northpark, Glassworks, Southpark, Seafield, Keenans, Grayburn, McGrath, Milton Road South, and Smithfield Roads are to remain unchanged, at their current speed limit of 70 km/h.

A request was made by a number of submitters for a reduction in speed along Arundel Rakaia Gorge Road, adjacent to the township entrances. While we have not reduced the speed along this section of road, Council officers will work with the Mt Somers Citizen Association to investigate alternative options to encourage reduced speeds.

A 40 km/h speed limit in subdivisions was agreed rather than the proposed 30 km/h.

The Ashburton Domain Development Plan (ADDP) was designed to:

We received 164 submissions with 23 submitters presenting in person at the hearing.

In response to feedback from submitters, the following changes to the draft plan were made:

The plan recognises that the domain lacks a central focal point for activity and information. Instead of locating it where the bowling club is, the plan now shows the central hub located  on the northern side of the carpark adjacent playground and waterplay area. This hub would contain a small pavilion sitting within a broad overhead canopy structure. This will be a starting point for people visiting the domain with the area providing a place for information, refreshments, community activities, education and display.

The draft plan recommends a new entry and access road into the domain from Walnut Avenue. This project has been brought forward because of the impending changes to the Walnut Ave and West Street intersection.

Other changes include an expanded pump track, inclusion of sensory and edible gardens, and the removal of potential alternative uses for the curators house. The band rotunda on the southern corner has been scaled back to a waterside shelter and the plan also includes a 5 year review period.